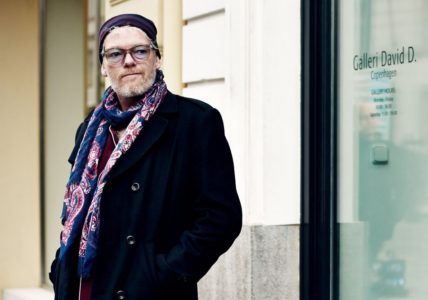 A Danish film about aging, art and the relationship between father and son.

Simon is the darling of the Danish art scene. An esteemed artist, he thrives on his own eccentricity and success which has not only brought him money, but also the graces of beautiful women. There comes a day, however, when Simon’s grown son, Casper, appears and they meet face to face for the first time. Casper, like his father, is a talented artist, though his is the field of street art. Despite some differences at the start, it looks like each will eventually find his path to the other… A look behind the curtain of the Danish art scene and the complicated relationships between father and son.

The Leisure Seeker The Nothing Factory 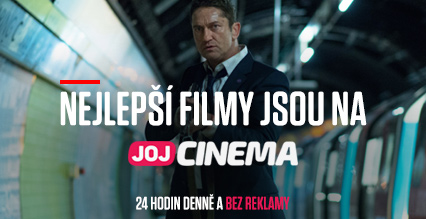