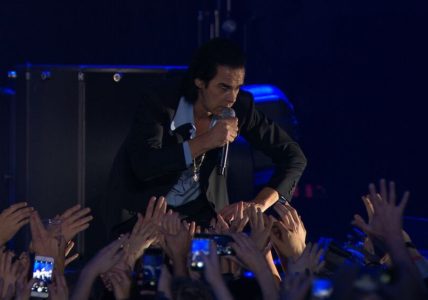 After a 3-year sabbatical, Nick Cave and his band, The Bad Seeds, ignited ecstatic reactions from fans and critics alike during their world tour.

The film, Distant Sky, came about during a show at the Royal Arena in Copenhagen where the band performed in 2017 while on tour. They played songs from their lauded latest album, Skeleton Tree, as well as some old classics. From Australia to the USA and Europe, the charismatic Australian cowboy created an intimate atmosphere and deep connection with his audiences, while critics celebrated his performances with some of the most enthusiastic reactions he has received during his long and venerable career. Distant Sky was directed by the award winning filmmaker, David Barnard. 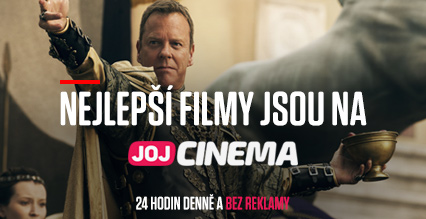